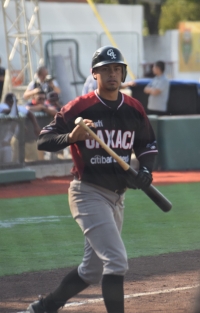 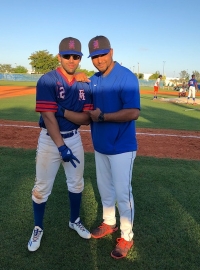 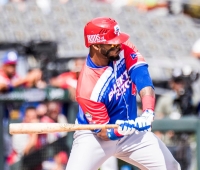 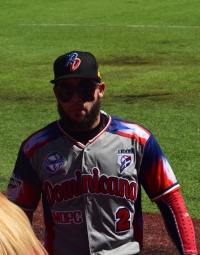 Read more...
Published in Game accounts
Tagged under
Be the first to comment!
Saturday, 04 November 2017 09:34 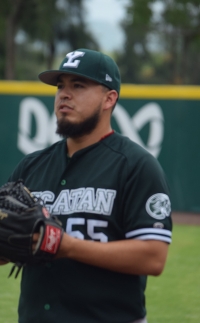 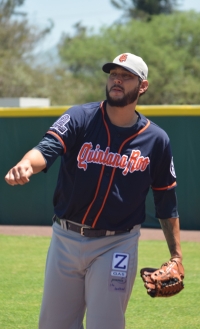 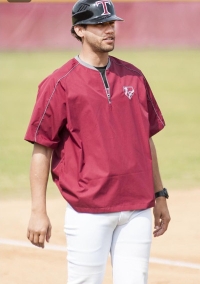 Marcos Dominguez is entering his second season as Head Coach of the Talladega College Tornados in Alabama. In his first season, the Tornados had a record of 36-24, and made an Opening Round appearance. Dominguez was voted Small School Coach of the Year by Black College Nines.

Dominguez attended the Ferreira Baseball Academy in Santiago, Dominican Republic. He played at Ranger College in Texas, and was recruited by Will Ramos to play at Talladega. After graduation, Dominguez stayed on at Talladega as an Assistant Coach, then took the Head Coaching job when Ramos was hired by the University of the Virgin Islands.

Bob Broughton, courtesyrunner.com: Talladega's baseball program started in 2009, right? You started having winning records in 2011. What do you think the reasons are for the program's success?

Marcos Dominguez: The program’s success came from the hard work of the baseball players. They always want to be successful.

BB: You pitched for the Tornados for two seasons, had eight wins and 85 strikeouts. What was the highlight of your playing career?

MD: My first win against U. of Mobile. Why? Before that, I had five no-decisions.

BB: Even in 2014, when you arrived at Talladega, they had a large number of Latino players. What makes Talladega attractive to them, yourself included?

MD: The head coach was a Latino and we are a family here at Talladega. The reason is the Latinos talk to each other. That was how I got here. I have a friend that was playing here and he talked to me about it. If the head coach is a Latino, all the Latino players are going to feel more comfortable.

Read more...
Published in Interviews with coaches
Tagged under
Be the first to comment!
Sunday, 16 July 2017 15:10 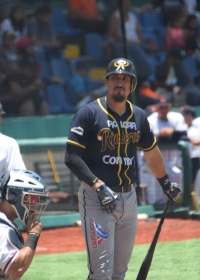 Read more...
Published in Game accounts
Tagged under
Be the first to comment!
Page 4 of 28