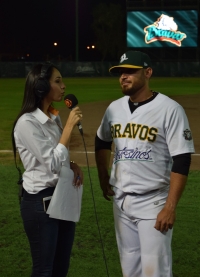 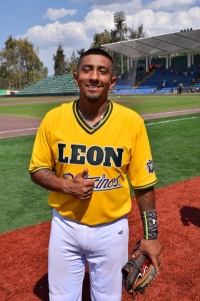 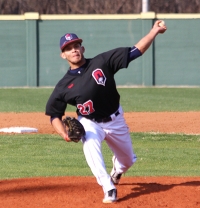 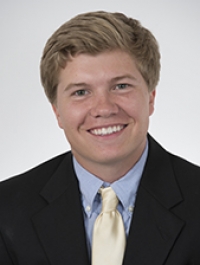 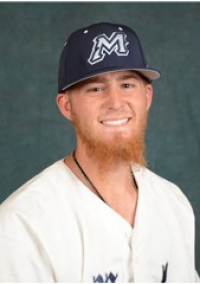 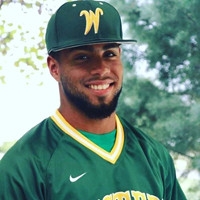 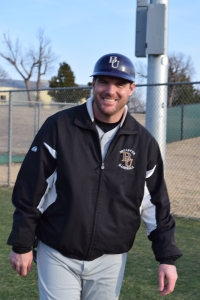 Duane Monlux is the Head Coach of the Bellevue University Bruins. The Bruins finished third at the NAIA Baseball National Championship last season His record at Bellevue over seven seasons is 256-97-3. He was selected as Coach of the Year by the North Star Athletic Association for the 2016 season. This interview took place on February 12, 2017, after the Bruins split a double-header with the University of Science and Arts of Oklahoma Drovers.

Bob Broughton, courtesyrunner.com: I hadn’t originally planned on talking to you about today’s games [vs. Science and Arts of Oklahoma], but USAO’s got some pitching.

Duane Monlux: Yeah, they do. They had some good arms in both games, and not only that, in the games they played previously. They have some really good starting pitchers, they have the ability to strike people out. They’re a good team. They hit the ball well today, and they’re going to beat a lot of teams, that’s for sure.

BB: We had a lot of balls bobbled by the infielders,but they came up with a couple of big defensive plays in the outfield when they needed them [by RF Randy Ventura]. I’m thinking specifically of the sixth inning of the first game. The right fielder robbed you guys of an extra-base hit, at a point when it really mattered.

DM: Well, we got it back to 4-2, and that would have changed that inning. That was a heck of a play. They played a clean game. They’re a very good baseball team, with good pitching, good hitting, and pretty good defense. They went through the whole nine-inning game with no errors, and they’re absolutely a World Series-caliber team.

Read more...
Published in Interviews with coaches
Tagged under
Be the first to comment!
Sunday, 12 February 2017 12:10 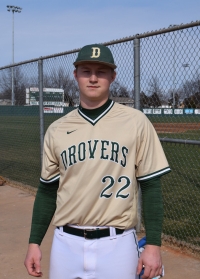 The Bellevue Bruins (3-1, ranked #3 pre-season) and the Science and Arts of Oklahoma Drovers (7-4, ranked #7 pre-season) split a double-header with a stiff wind blowing, at USAO. The Drovers won the first game 7-2, and the Bruins won the second game 1-0. Both games were scheduled for seven innings, but it took nine innings to decide the second game.

First game: The Drovers jumped on starter RHP Todd Nicks for four runs on six hits and three walks in the first two innings. The scoring started with an RBI single by 3B Christian Perez in the bottom of the first. RF Randy Ventura scored on a double play ball, and Frankely Gonzalez hit an RBI single. Nicks walked in a run in the second inning.

The Drovers got an excellent pitching performance from RHP Stephen Wright. He went the seven-inning distance, allowed six hit, struck out nine, and didn’t allow an earned run. The Bruins didn’t get on the board until the fifth inning, when C Jake Browne walked, then scored on an error after a single by 2B Blake Macdonald. Macdonald scored when 3B Matt Evans reached on an error.

Read more...
Published in Game accounts
Tagged under
Be the first to comment!
Page 5 of 28