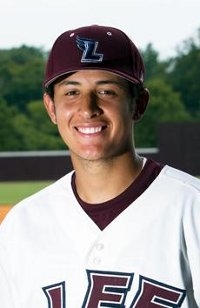 Results from the fourth day of the NAIA Baseball National Championship, in Lewiston, ID:

The Flames took the early lead, chasing Eagles starter Kevin Maloney after he recorded only two outs. The Eagles tied it 4-4 in the bottom of the seventh on reliever Matt Passauer, with an RBI single by 3B Steve Sabins, and an RBI double by 1B Chris Page. Passauer was replaced by Curtis Camilli, who held the Eagles to one hit the rest of the way.

The winning run for the Flames came on a solo home run by 1B Roberto Reyes in the eighth inning. They added two insurance runs in the ninth with RBI singles by DH Chris Grayson and Reyes.

This will be the fourth straight year that the Flames have finished in the final four. They took the Eagles out of this tournament in the semifinal last year. 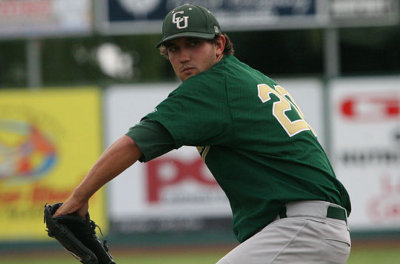 The Eagles scored six runs in the second inning, at the expense of Stars starter Terrance Jackson. 1B Tyler Derby opened the scoring with an RBI single. 2B Robbie Knowles drew a bases-loaded walk, and Derby scored on a ground out. CF Matt Ivanoff hit a sacrifice fly, and LF Kyle Konicek and C John Hill hit RBI singles.

The Eagles scored their last run in the fourth inning, when Ivanoff hit a double, and scored on a single by Konicek.

The Stars managed to score four runs off Jake Hovis, who made his third start of the season. RF Purser hit a two-run home run in the fifth, and an RBI single in the sixth. Hovis was relieved by Josh White, who held the Stars to one hit over the final three innings.

Allen Townsend went six innings in relief for the Stars, allowed one run on six hits over six innings. 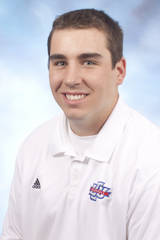 Mike Marshall, a transfer from Stanford, pitched the first complete game and the first shutout of this tournament. He held the Pilots to three hits, struck out eight.

Mortensen went seven-plus innings, was charged with all three runs on only seven hits, struck out eight. C Nate Peterson went 3-4 for the Chaps. Attendance: 1,820