Conference tournament roundup for May 7 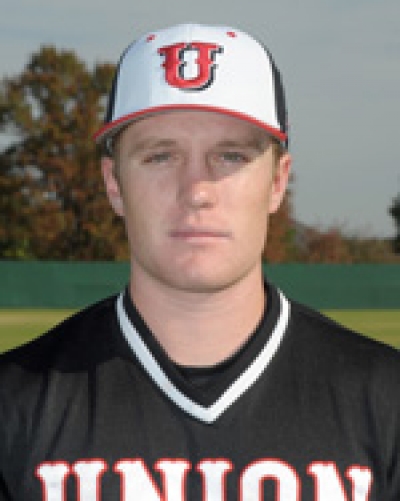 Union defeated Martin Methodist 12-7 to get to the final.  Story from Union  U. site. 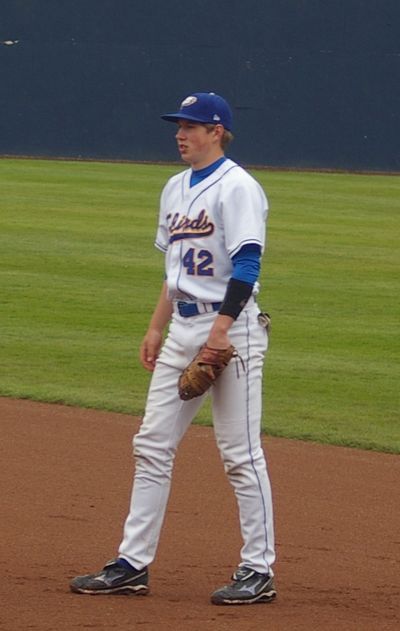 #20 British Columbia won their third straight NAIA West title, defeating College of Idaho 13-8 in the "if necessary" game. LF Andrew Madsen batted in three runs. He hit two doubles in four at-bats, and got a huge assist, throwing out a baserunner at the plate. Shawn Hetherington got the win in relief. He came on in the sixth inning, went 2 2/3 innings, allowed no runs on two hits. Story from British Columbia site

More in this category: « Conference tournament roundup for May 6 Opening Round Recap for May 15 »