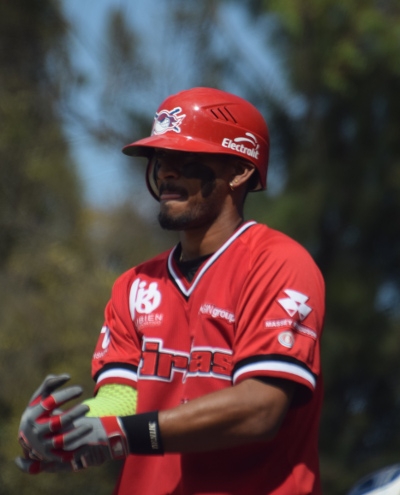 Bravos starter Alejandro Soto struck out the first two batters he faced, and was one strike short of striking out the side. Instead, DH Olmo Rosario hit one over the left field fence. The next batter, 2B Henry Alejandro Rodriguez, hit a double, and scored on a single by Jovan Rosa. The Bravos got a run in the bottom of the first when LF Felix Pie scored when DH Quincy Latimore reached on a fielder's choice. The Bravos got two more on a single by RF Cedric Hunter, and led 3-2 after one inning.

The Bravos didn't score again. The closest they came was in the bottom of the fifth, when CF Junior Lake drew a walk with two out, then stole second base. However, the inning ended with Latimore striking out.

The Bravos were held to seven hits. Five of them were off starter RHP Aldo Montes, who got the win. RHP Loiger Padron pitched the seventh and eighth innings, allowed two hits. RHP Pedro Rodriguez pitched a hitless ninth inning. 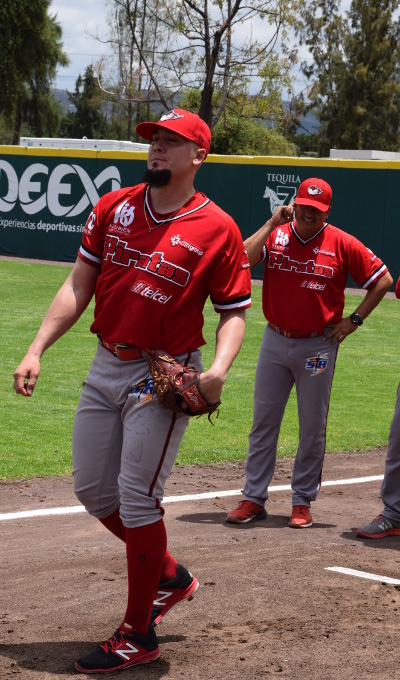 The game was close until the ninth inning, however. The Piratas got the winning run on a two-RBI single by CF Danry Vasquez in the second inning. They went up 5-3 on an RBI infield single by LF Asael Sanchez in the fourth. They loaded the bases on the top of the seventh, but a long fly ball hit to center field by 1B Ivan Araujo ended the threat. The score stayed 5-3 until the Piratas put it away with three runs in the top of the ninth, on an RBI double by Araujo and a two-RBI single by RB Alberto Querales (Barquisimeto, Venezuela).

Danry Vasquez finished 3-for-4 with 2 RBI. 2B Niko Vasquez went 2-for-3 for the Bravos. Bravos starter Alejandro Soto got the loss. The Bravos used seven pitchers. 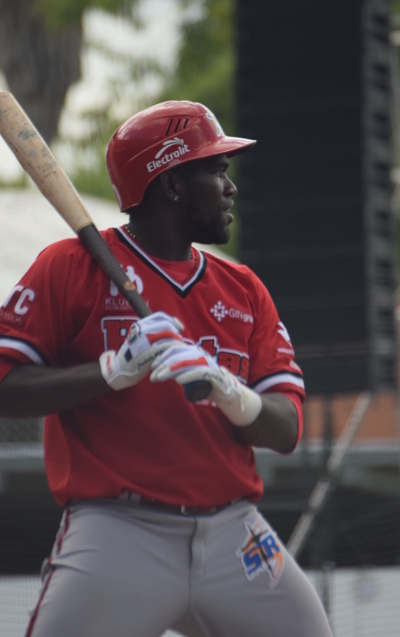 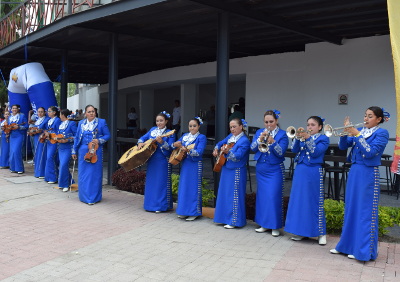 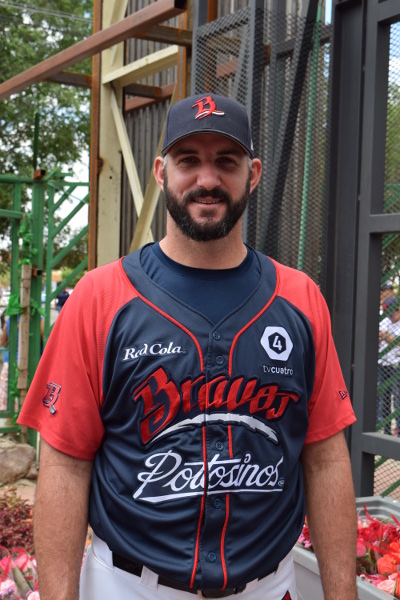