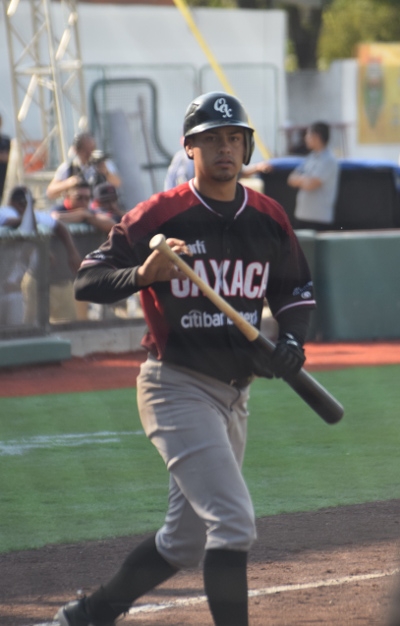 The Bravos got their second run in the bottom of the fourth in an RBI single by C Omar Renteria. The Guerreros answered with a run in the top of the fifth on the second error of the game by Zazueta. (It seemed like every ball hit in his direction was an adventure, but he did start a double play in the top of the sixth.) 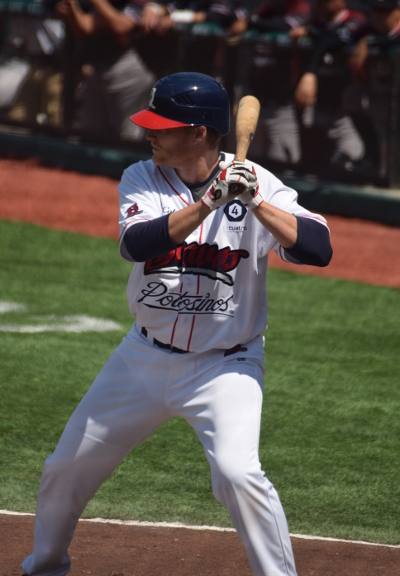 The Bravos fans got something to cheer about in the seventh. The Bravos turned a double play in the top of the inning when 2B Luis Medina snagged a line drive, then threw to first to catch the runner off the base. (Medina entered the game in the bottom of the sixth, when Niko Vasquez was also ejected, for protesting a called third strike.) Then, 1B Dan Johnson hit a home run to right field. The next batter, LF Quincy Latimore, hit a triple, but he was stranded. That was the end of the Bravos' scoring, and the Guerreros led 9-3.

The Guerreros proceeded to add seven runs in the eighth, and one more in the ninth. The Guerreros started the eighth inning with six straight hits and a walk. Brena grounded out, but still got an RBI when Paulino scored. RF Samar Leyva and Betancourt each got two hits in the inning. Pinch-hitter Alan Sanchez hit an RBI single in the ninth to complete the scoring.

Torres finished the game 4-for-5 with a triple, a double, and 3 RBI. Betancourt went 4-for-6 with an RBI and 3 runs scored. Brandon Macias, who entered the game in the sixth inning for the Bravos, went 2-for-2. Starter Patrick Johnson got the win; he went five innings, allowed two runs on six hits. Lara got the loss. 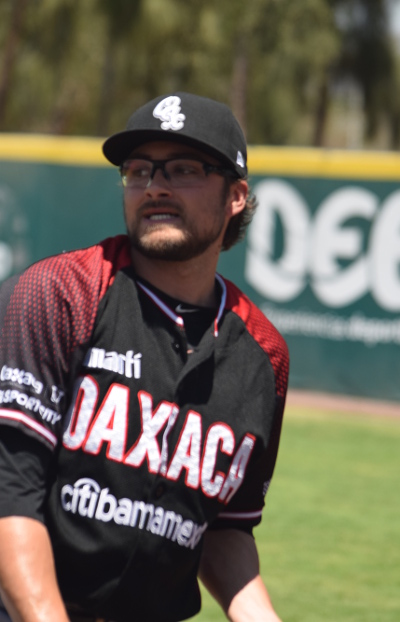 Betancourt (Santa Clara, Cuba) left Cuba on a speedboat in December, 2003. he played in the Major Leagues for eight seasons, with the Mariners, Royals, and Brewers. His career numbers were .261, 80 home runs, and 457 RBI. This is his third season in the Mexican League. Gomez (San Pedro de Macoris, Dominican Republic) played 83 games in the Major Leagues, mostly with the Brewers. His career average was .183. Paulino (Puerto Plata, Dominican Republic) spent ten years in the Twins, Pirates, and Marlins organizations, much of it at the AAA level.

The Guerreros also have RHP Josh Judy (Morgantown, WV), who was an NAIA All-American in 2007 at Indiana Tech. He was drafted by the Indians, and made 12 appearances for them in 2011, recorded ten strikeouts in 14 innings pitched. He pitched 1 1/3 perfect innings in the 14-inning marathon the previous night. 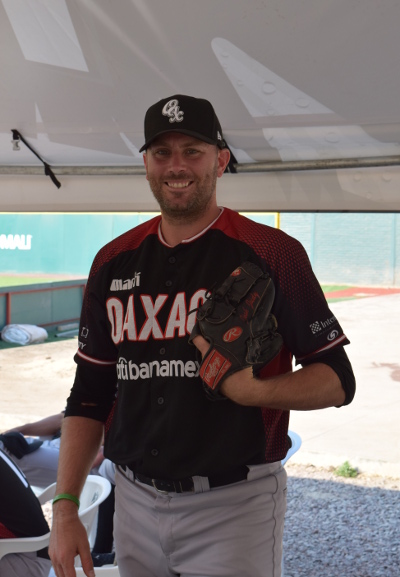