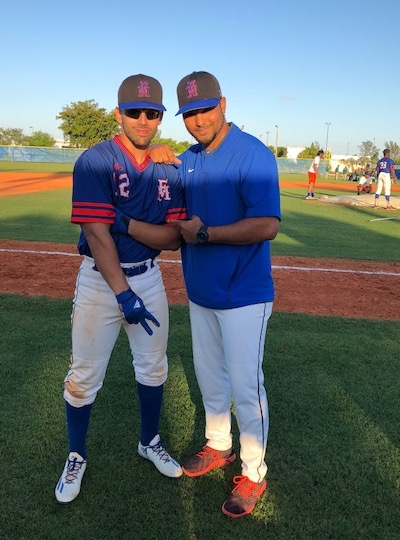 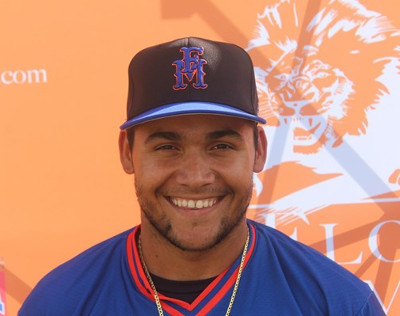 The team has two other Cubans (freshman LHP Deivis Jacomino and 3B Axel Gomez), three other Puerto Ricans, and Kyle Parks, who is from the Bahamas. 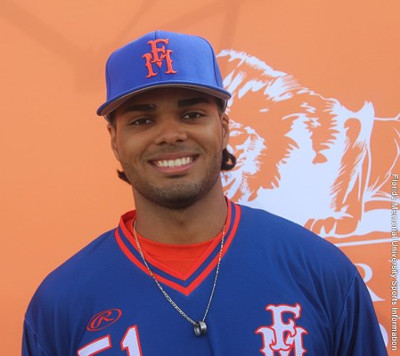