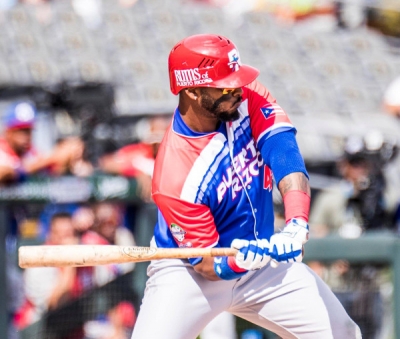 In the top of the eighth, Caribes reliever Jean Carlos Toledo was greeted with back-to-back home runs by Valentin and RF Anthony Garcia. However, the Criollas answered with an an RBI double by LF Luis Domoromo and an RBI single by Ortega; the latter was set up by a balk by Nelvin Fuentes that sent Domoromo to third base. 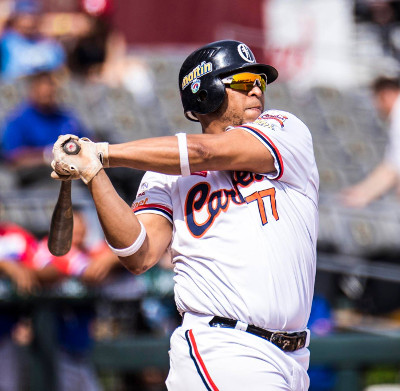 So, it was 11-5 going into the ninth. The Criollas got one more run on an RBI double by C Jonathan Morales. In the bottom of the ninth, the Caribes got baserunners when Fuenmayor hit a single, and DH Luis Jimenez got a double on a ground ball that took a freak bounce, and went over the first baseman's head. Fuenmayor scored on a ground out by C Tomas Telis, and Jimenez scored on a single by 2B Alexi Amarista. That made the final score 12-7.

Despite all the scoring, there were a lot of good defensive plays. In the bottom of the first, Garcia made an excellent sliding catch. Richardson knocked down a ball hit to the mound, picked it up, and made a throw to first in time.  Richardson made a good grab of a line drive in the second inning. In the bottom of the third, Valentin made a great grab of a line drive, saving a run. This was followed by a strange play; Reyes was injured running into Ruben Gotay at first base. The Criollos thought that the ball was dead, but the Caribes and the umpires thought otherwise. Domoromo went home, and collided with the catcher Morales. Ortega went to third, then scored on the next play.

In the top of the fifth, a fly ball to center field by 2B Irving Falu became a hit when the ball hit the ground because an "I got it, you take it" play. In the bottom of the seventh, Falu made a good grab of a line drive to second.

It took three hours and 50 minutes to play this game, one and one-half hours to play the first three innings. 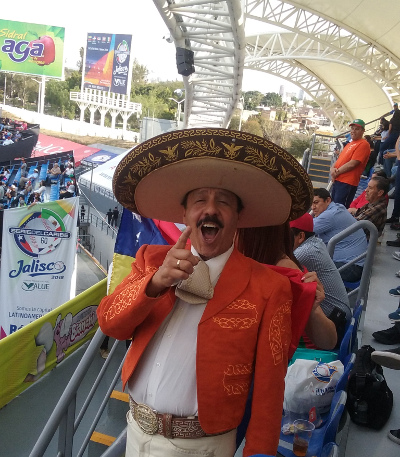 The Criollas are now 2-1 in the tournament, and the Caribes are 2-2.