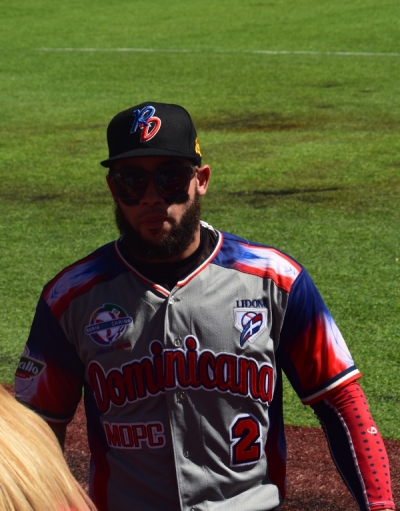 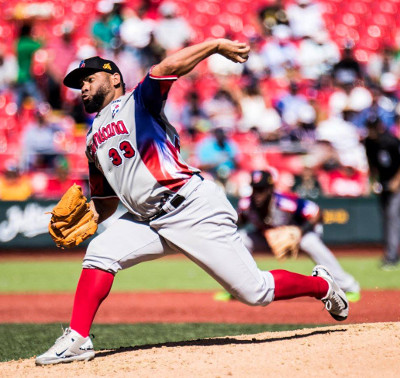 Meanwhile, Águilas starter Francisley Bueno pitched five shutout innings, scattered six hits, struck out three. He was relieved in the top of the sixth by Samuel Deduno, who was charged with all three of the Criollas' runs, an RBI single by LF Dayron Varona and a two-RBI single by 2B Irving Falu. Deduno left the game without recording an out, and has an ERA of infinity for the tournament.

The Águilas' final run came in the eighth inning, on an RBI single by 2B Gustavo Nunez.

It took three hours and 45 minutes to play this game, partially due to two long video reviews. It was not a defensive gem. Each team was charged with two errors, but that doesn't include a double play that didn't happen in the bottom of the first when the Criollas  shortstop missed second base. In the bottom of the sixth, a pickoff attempt by C Morales went astray. In the top of the eighth, a throw by C C Paulino to second base went way into center field.

Avelino and Lake both finished 3-for-5. Varona went 2-for-3 for the Criollas. Bueno got the win, and Soto got the loss.

Both teams are 1-1 in the tournament. 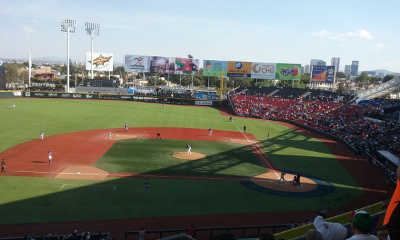 Pérez played for Western Oklahoma State, had a brief MLB career with the Giants. Bueno is Cuban, played for the Braves and Royals. Deduno played for the Rockies, Padres, Twins, and Astros. Obispo pitched in Japan for several seasons. Judy played for Indiana Tech (NAIA All-American in 2007), then the Indians in 2011.

Soto had a brief MLB career with the Indians. 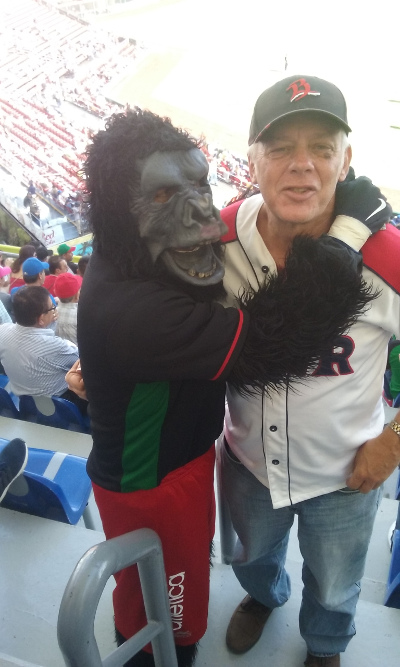