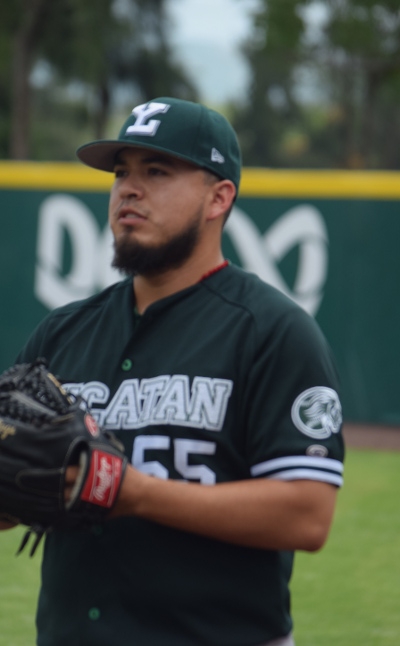 Bravos starter RHP Mitch Lively went 6 2/3 innings, and allowed only seven hits, but one of them was a two-run rum run in the second inning by RF Jose Aguilar, which was the winning run. Aguilar’s home run (one of those where the center fielder just watched it leave) was preceded by a sacrifice fly by 3B Yuniesky Betancourt, and the Leones added a run on an RBI single by 2B Diego Madero in the third, which gave the Leones a 4-0 lead. Lively got out of the inning with a double play and a ground out. He allowed only one hit over the next three innings, with some help by 3B Miguel Torrero, who made a great catch of a ground ball followed by a great throw to second to get the force out and end the inning. The Leones didn’t score again until the to of the ninth, when 1B Ricky Alvarez hit a solo home run off RHP Gerardo Sanchez. 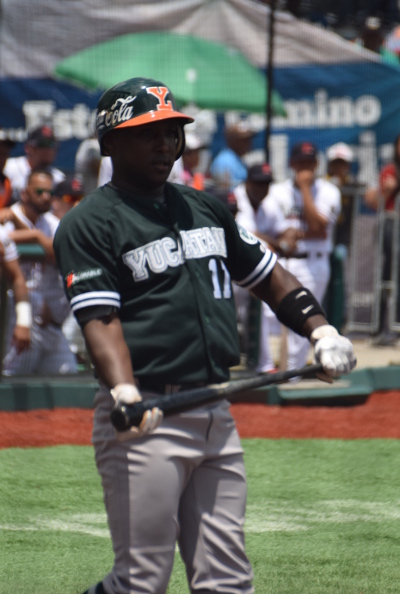 Samayoa got the win, went six innings, allowed two hits, struck out three, walked a batter, and hit a batter. Lively got the loss. Alvarez finished 2-for-4. 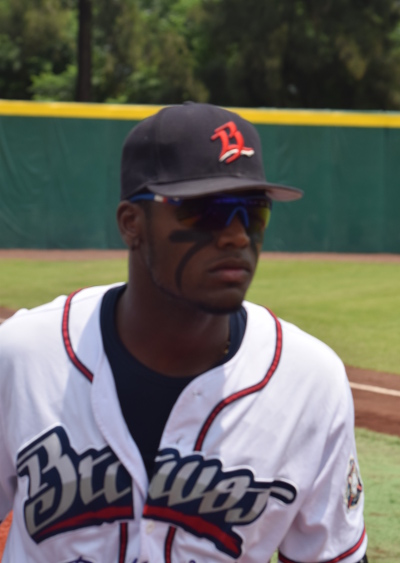 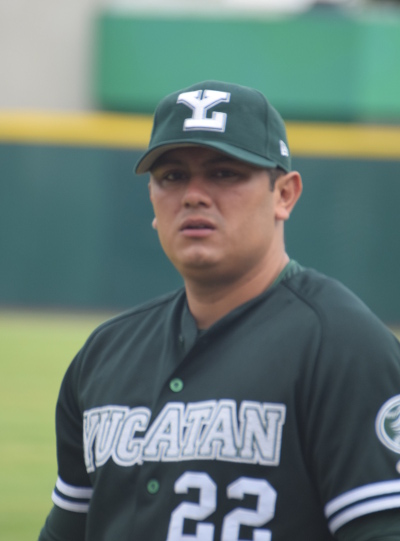