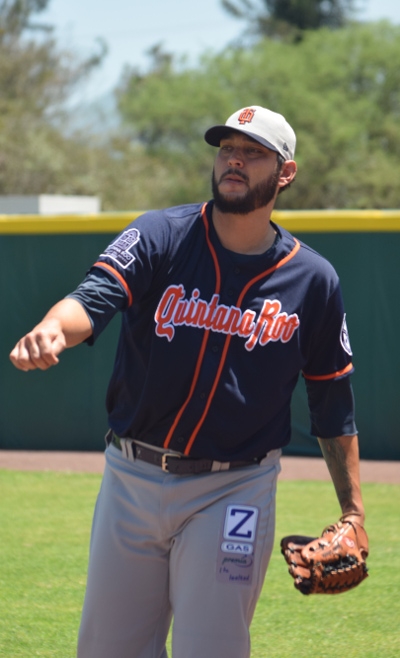 The Tigres tied the game in the top of the fifth on a sacrifice fly by Martinez. Then, Retherford led off the sixth inning with a home run that bounced off the scoreboard. That chased Lively, and with the exception of RHP Jahir Perez, who pitched a perfect ninth inning, the Bravos’ bullpen was ordinary. Lively’s replacement, RHP Fernando Villalobos, gave up the winning run when Cordoba doubled, went to third on a wild pitch, and scored on a sacrifice bunt by CF Brandon Villarreal. The Tigres added runs in the seventh and eighth on an RBI double by Ramirez and a home run by 1B Jesus Valenzuela, respectively. 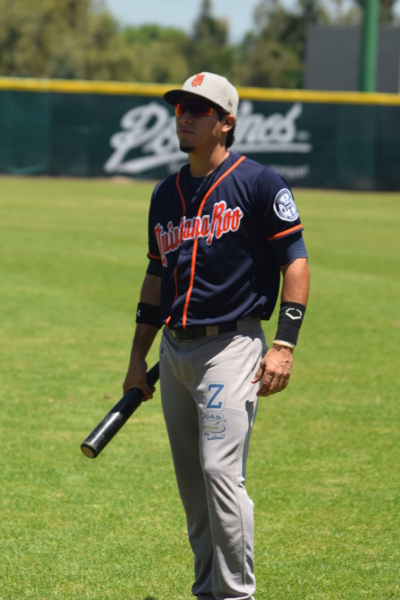 The Bravos missed several scoring chances, in addition to the double play ball by Vasquez. C Omar Renteria opened the bottom of the fourth with a single. The next batter, DH Eduardo Arredondo, made a bunt attempt that became a popup on the right side. Fortunately, none of the Tigres got to it. A few pitches later, another bunt attempt went straight to the mound. The pitcher threw to second to force out Renteria. It was a close play, but a review showed that he was out. The Tigres got another double play in the fifth, and the inning ended with a good catch by Sergio Contreras of a ball hit to right field by Vasquez. The Bravos stranded two runners in the eighth when Arredondo grounded out to end the inning. The got a run in the bottom of the ninth on a sacrifice fly by Valencia, but the game ended when Castro hit as line drive to the pitcher, with a runner on first.

Tigres starter RHP Jesse Estrada got the win, pitched five innings, allowed three runs on eight hits, struck out one. Lively (Susanville, CA) got the loss, only his second of the season. He has an ERA of 2.13, lowest on the team.

The Bravos made two great catches in the seventh inning. Vasquez dived to catch a popup by Martinez. 3B Miguel Torrero caught a ground ball hit by Retherford, but his throw pulled the first baseman off the bag. 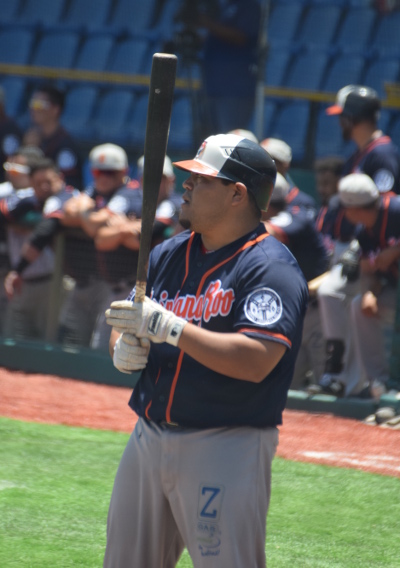 Tigres reliever Jesus Garcia, who faced only one batter, put on a very good dancing exhibition between the seventh and eight innings.

The Tigres hold fourth place and the final playoff spot in the South Division. The Bravos are now two games behind them, with nine games left to play. The Bravos were 14-10 for the month of July. 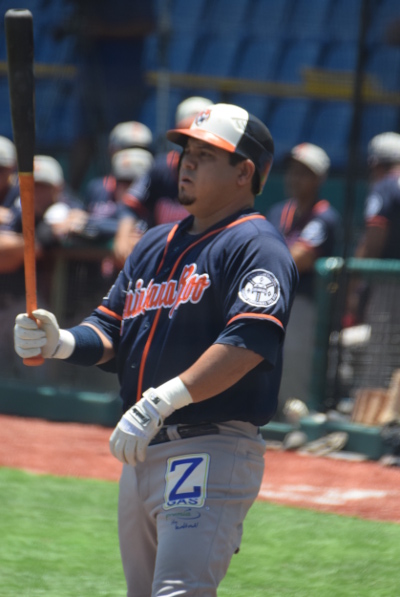