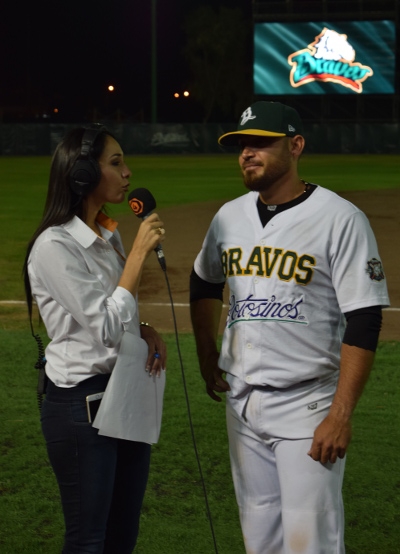 The Bravos made it 5-1 in the sixth when Banuelos led off with a triple off the right field wall (his first Mexican League hit), then scored on a single by Torrero.

The Olmecas got their second run of the game in the top of the seventh. Bravos starter RHP Sergio Mitre was relieved by LHP Anthony Gomez after giving up a walk and a single. The only batter Gomez faced, RF Alex Romero, hit an RBI single. 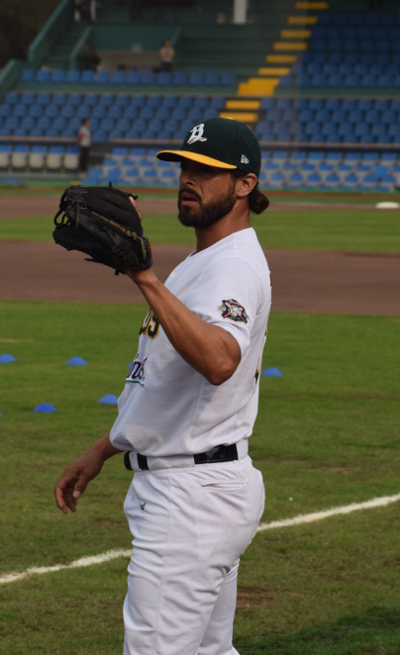 The Bravos started to pull away with a two-run home run in the bottom of the seventh by Macias. They then put it away with five runs in the eighth, starting with an RBI single by SS Hector Hernandez. The next batter, RF Leandro Castro, hit a popup into left field that the Olmecas couldn't find. (The lighting in Estadio Domingo Santana still isn't very good.) One of the fielders picked the ball up from the ground and threw it to third base, causing a force out. Two batters later, Anderson struck out on a wild pitch, and went to first. Macias then hit a three-RBI double, and scored when Banuelos reached on an error.

Mitre got the win, allowed two runs on seven hits, didn't record a strikeout. Teller got the loss, allowed four runs on three hits, struck out three. Macias finished 2-for-3, Anderson and Torrero 2-for-4. Torrero had three RBI, and also made a good play at third base in the top of the fourth. Romero finished 3-for-4 for the Olmecas. 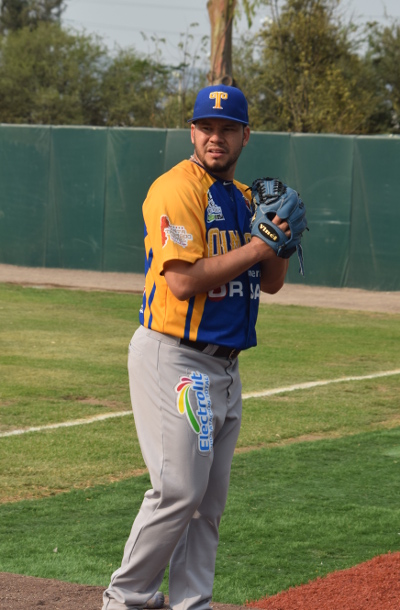 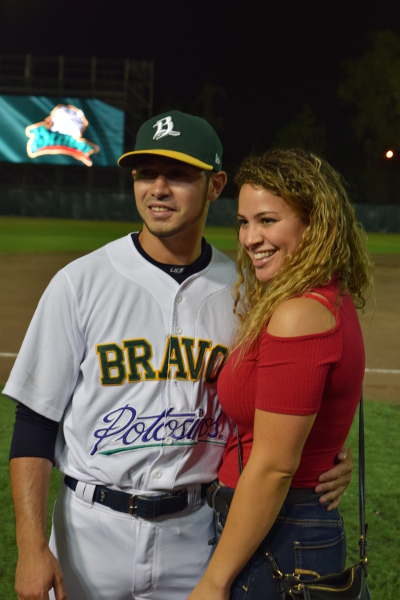