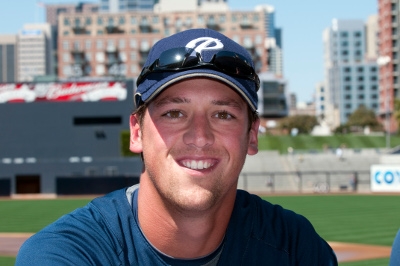 Gregerson was drafted by the Cardinals in 2006, after playing four seasons for the Cougars. In his final season, his record was 3-1, 0.68 ERA, nine saves, and 32 strikeouts. He was also .330 at the plate. That season was the Cougars' last appearance at the Baseball National Championship; he made no mound appearances, but hit a double against Lewis-Clark State. He currently plays for the Astros. His record last season was 4-3, 3.28 ERA, an impressive 15 saves, and 67 strikeouts. He made four appearances in the World Baseball Classic, and got saves in three of them. He pitched four innings, did not allow a hit, struck out three, and walked one. 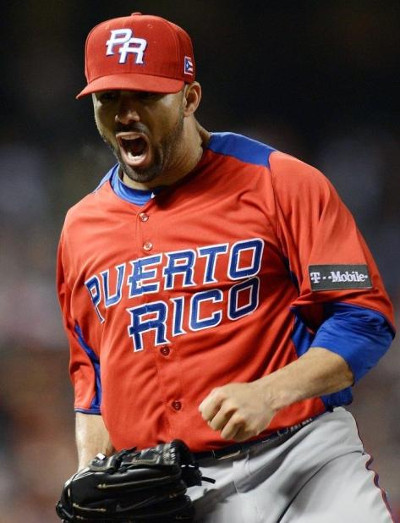