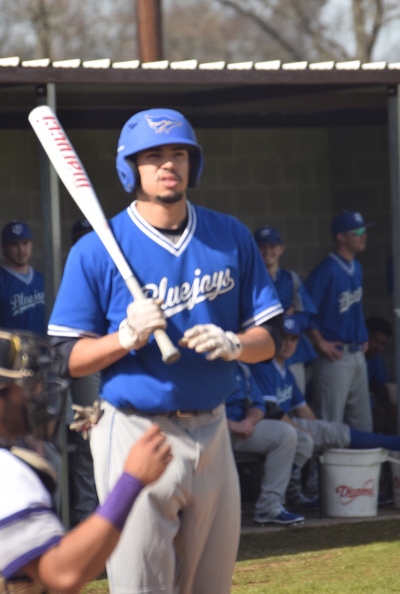 The Tabor Bluejays (ranked #10 pre-season) got a win in their season opener, and the Wiley Wildcats are still looking for their first win. This was the Wildcats’ home opener.

The Wildcats had a chance. They took a 3-2 lead in the bottom of the fifth (of a seven-inning game) when Jerry Johnson, pinch-running for 3B Ruben Hancock, scored on a squeeze bunt by SS Trevor Spear. Hancock opened the inning with a double. A failed bunt attempt left him at second. He went to third on a single by 2B James Richey, and was replaced by Johnson. The inning ended when C Oswaldo Palacios grounded out, stranding runners at second and third.

The wheels came off in the top of the sixth. The Wildcats brought in reliever RHP Tre’von Thomas. He walked the first batter he faced, SS Abdiel Alicea (San Juan, Puerto Rico). The next batter flied out, then a pickoff throw from the catcher to first base went over the head of the first baseman, and nearly all the way to the right field fence. Alicea scored all the way from first, tieing the game 3-3. C Braxton Byfield, who was at bat, doubled, and was replaced by courtesy runner Kyle James, who went to third on a bad pickoff attempt by Thomas. James scored on a single by 2B Jacob Jones, giving the Bluejays a 4-3 lead. Jones ended up going to third on a passed ball, then scored when a ground ball by CF Brent McClure was bobbled by the shortstop. The inning ended with the score 5-3, and the Bluejays added two more runs in the top of the seventh, when Alicea scored on a wild pitch, and 1B Colton Flax hit an RBI double. 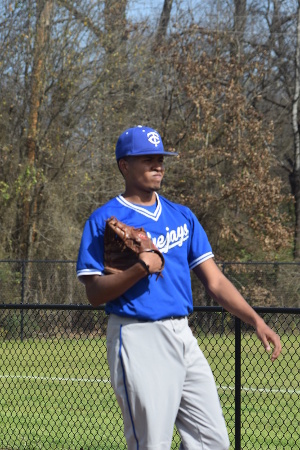 LHP Alfredo Valentin Perez (Anasco, Puerto Rico) started for the Bluejays, allowed three earned runs over 4 1/3 innings, allowed four hits, struck out four, got a no-decision. Cohn got the win, and Thomas got the loss.

Wiley College is located in Marshall, Texas, 42 miles west of Shreveport. It is among the oldest historically Black colleges, founded in 1873. It is affiliated with the United Methodist Church, and has 1,400 students. 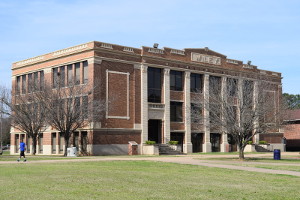 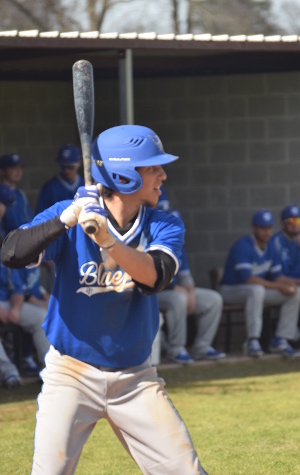