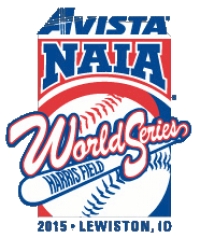 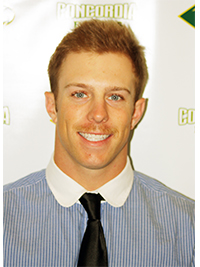 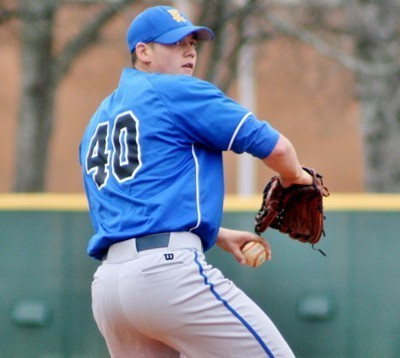 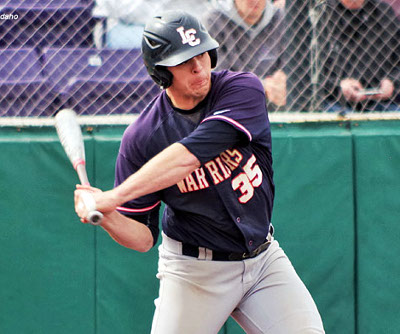 Davenport (Grand Rapids, MI) is making their first appearance in Lewiston.
Nickname: Panthers
Rankings: #6 in coaches' poll, #9 in ISR. SoS: #40
Quality wins: Embry-Riddle, 4-2 vs. Indiana Tech, 2-1 vs. Oklahoma Wesleyan
Top position players: 1B-LHP Brendan Bender (.411, 10 HR, 61 RBI), OF Zac Wilson (.387), 3B Matt Priebe (.378, 60 RBI)
Top pitchers: RHP Jonathan Cheshire (1-2, 1.38 ERA, 49 K, 14 saves), RHP Corey Murphy (9-4, 1.89 ERA, 70 K), LHP Brendan Bender (8-1, 1.44 ERA). The Panthers have five more pitchers with five or more wins.
Coach: Kevin Tidey, fourth season
Outlook: The Panthers are a solid team, and they won a hotly-contested Wolverine-Hoosier Athletic Conference tournament, and finished one game behind in the W-HAC regular-season race. They were second in the NAIA in both team batting () and ERA (2.59). How Davenport does at this championship tournament will tell us whether the W-HAC should be considered one of the NAIA's top baseball conferences. This opening game will be interesting; while the Panthers were in a dogfight for the W-HAC pennant, the Warriors were playing Central Washington. While the Panthers were winning the W-HAC tournament and the Opening Round bracket (both of which required an “if necessary” game, the Warrors were idle. 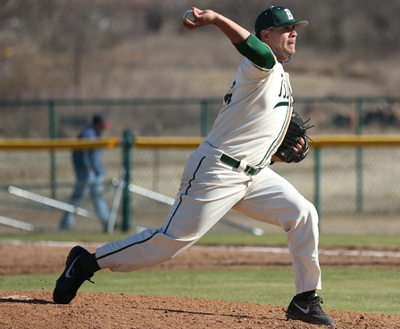 If the top four seeds all win their first games, Monday's matchups will be Faulkner vs. Tabor and Oklahoma Baptist vs. Lewis-Clark State. Tournament bracket Tournament stats

In a long-standing Lewiston tradition, all games are audio webcast by KOZE Radio, free of charge. This year, video webcasts are by Stretch Internet, which should be an improvement over past years. It's $20 for the first 15 games of the tournament. Live stats are available for all games by clicking here. The final three or four games will be streamed live by ESPN 3.

More in this category: « Opening Round brackets and schedules 2015 All-Americans, Gold Gloves »