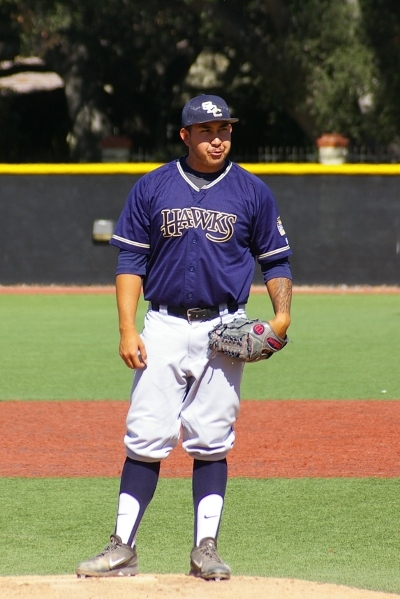 Results from the third day of the Opening Round tournament in Santa Clarita, CA:

The Thunderbirds trailed 3-2 going into the bottom of the ninth. SS Tyson Popoff led off with a single. CF Bryan followed with a double. The Panthers brought in Ryan Butzer to replace reliever Jonanthan Cheshire, and RF Jerod Bartnik was intentionally walked. With the tying run on third and nobody out, the Panthers had the infield at double-play depth. LF Tyler Enns hit a single to score Popoff and tie the game. With the bases still loaded, 3B Kevin Biro was hit by a pitch, scoring Arthur to end the game.

The Panthers led the game most of the way. They got on the board first when DH E.J. Grochowalski came home on a double play in the fourth inning. They took a 3-0 lead in the fifth inning on an RBI double by SS Derek Dennis and a sacrifice fly by Grochowalski.

The Thunderbirds finally got to Panthers starter Corey Sessions with a two-run home run by 1B Bruce Yari. The Panthers were held scoreless the rest of the way by Thunderbirds reliever Matt Thornton, who allowed three hits and walked two over the final 3 2/3 innings.

The Panthers out-hit the Thunderbirds 11-7. Thornton got the win, and Cheshire got the loss. 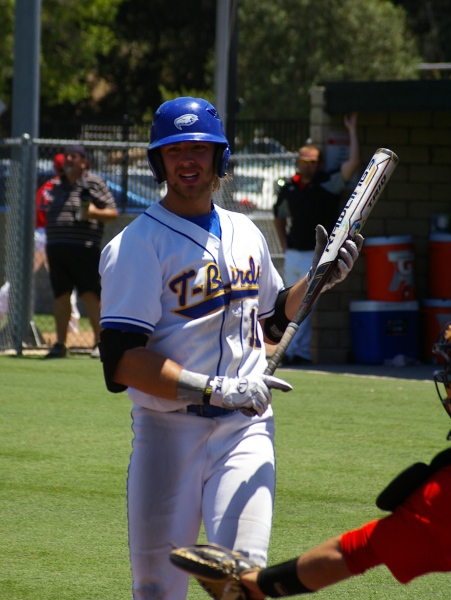 RHP Joey Aquino pitched a complete-game shutout for the Hawks, allowed six hits, struck out seven, walked one, threw 125 pitches. The Thunderbirds never got a runner to third base, and had runners in scoring position only three times.

The winning run came in the third inning, on an RBI single by CF Cade Gotta. The insurance run was a home run by 3B Jeff Lusardi in the sixth inning. Both runs came at the expense of Thunderbirds starter RHP Curtis Taylor, a freshman. Taylor went five-plus innings, allowed five hits, struck out four, and walked three. LHP Sean Callegari, making his third appearance of the tournament, held the Hawks to one hit over the final three innings. (Callegari pitched a total of 7 1/3 scoreless innings during the tournament, and got a win.)

Lusardi went 2-for-3 for the game, and also drew a walk. 2B Matt Spillman and CF Bryan Arthur both went 2-for-4 for the Thunderbirds.